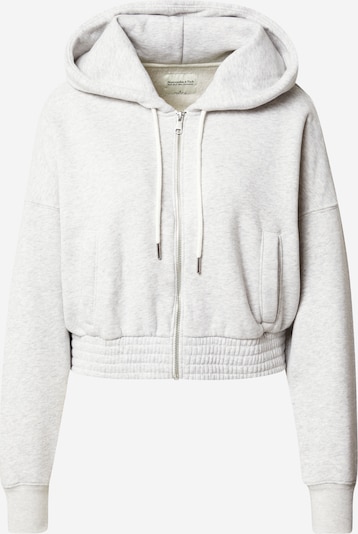 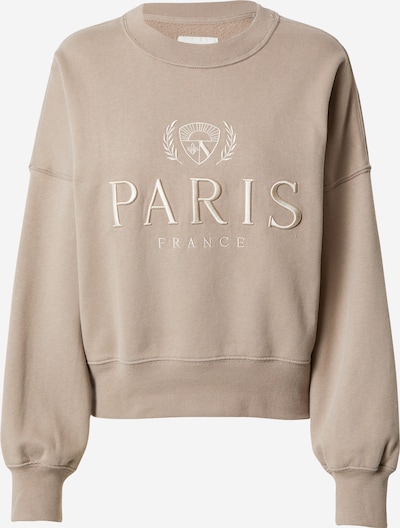 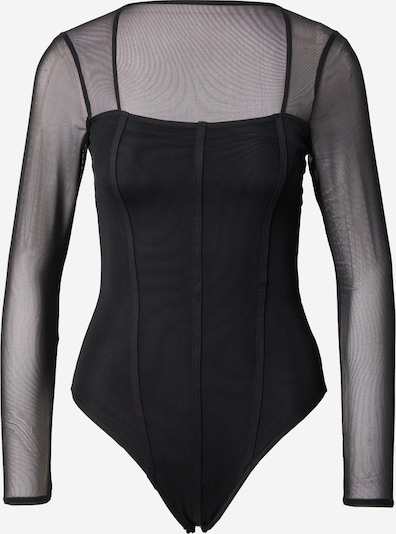 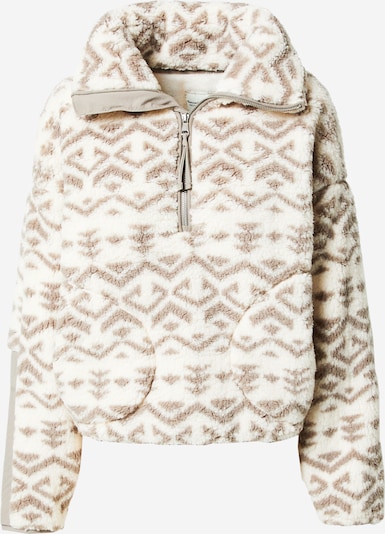 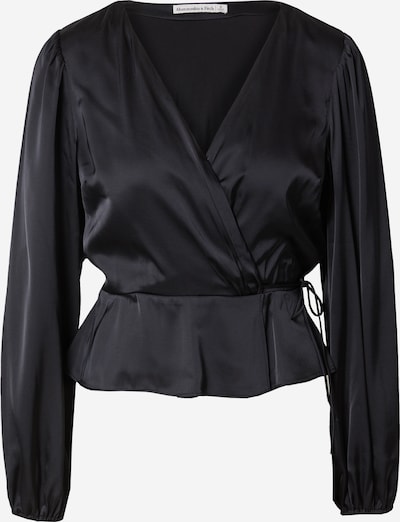 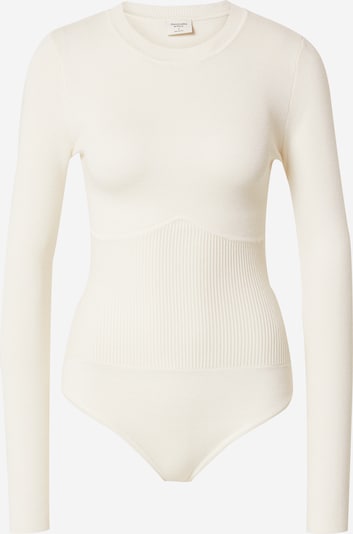 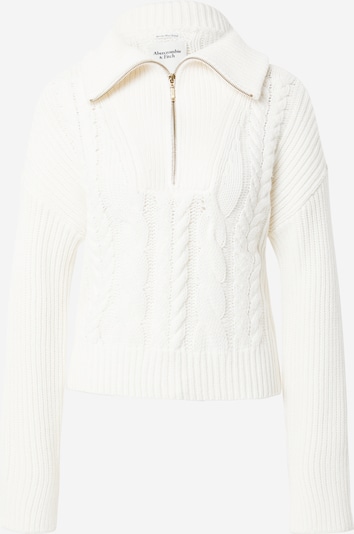 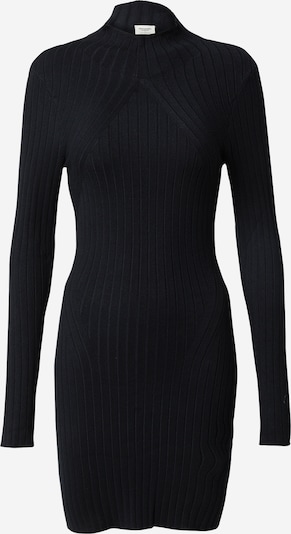 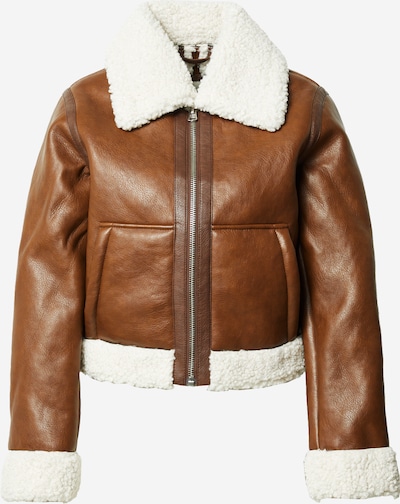 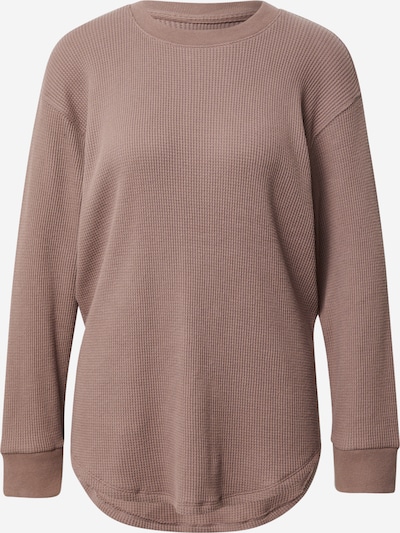 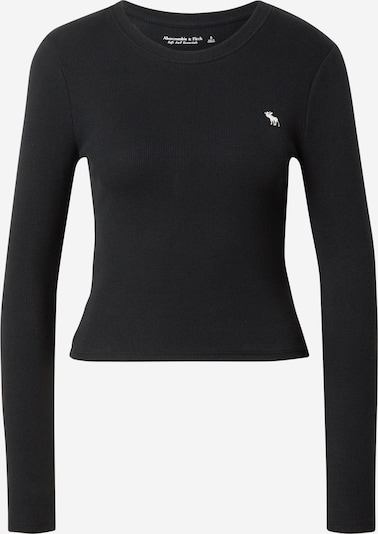 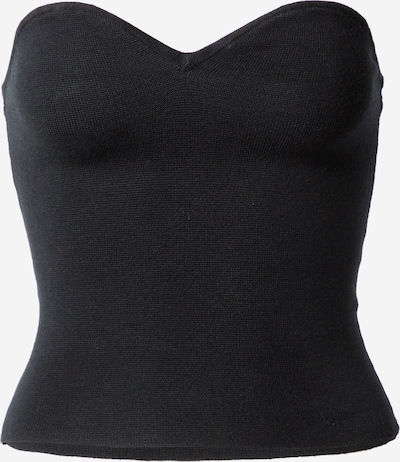 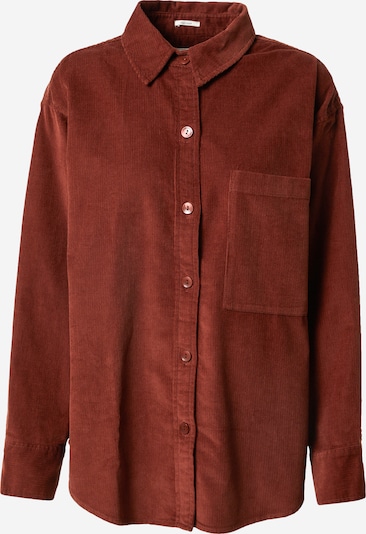 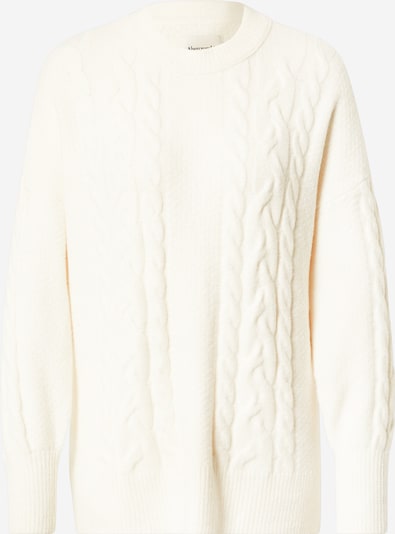 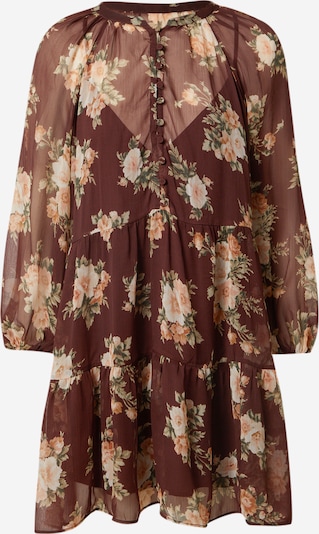 Abercrombie and Fitch, most commonly recognised under the initials A&F, is an American clothing and footwear brand. Focussed primarily on casual wear, it believes that your everyday wardrobe should feel as comfortable, flexible and stress-free as the start of any long weekend. Although the brand is dedicated mainly to a young adult audience, it has branched out comfortably to accommodate everyone, of any age with men's, women's, and kid's ranges. It offers a diverse range of unisex clothing, footwear and accessories that suit all moods and occasions. Their clothes aren't cheap but are worth every dime and the core collections always feature jeans, dresses, coats, underwear and jackets, as well as a sustainable range that accommodates quality and fashion simultaneously.

Back to the beginning

Founded in Manhattan, New York, in 1892, the company started as an upscale sporting goods store and was initially known as the Abercrombie Company. David Abercrombie's partnership with Ezra Fitch prompted a rebrand to Abercrombie & Fitch Company, which sold camping gear, hunting and fishing equipment. The company filed for bankruptcy in the 1970s and was bought up by Oshman's Sporting Goods who relaunched the hunting wear range via mail order. The brand saw some success but didn't begin its climb to global recognition until it was sold to The Limited – home of Victoria's Secret – and was taken under the wing of CEO Leslie Wexner. Wexner performed his magic, as he did with Victoria's Secret, transforming A&F into a clothing store aimed at teens, and the brand never looked back. Selling casual, preppy clothes with a gender-fluid sex appeal, the company now operates under two segments; the first is the company's A&F and kids' range, and the second, which maintains the Hollister and Gilly Hicks brands.

Abercrombie and Fitch in your wardrobe

Your wardrobe is made a whole just by shopping with A&F. Their denim jeans for both men and women are thoughtfully designed with just the right amount of stretch to give inseam adjustments. Top off your look with something from their jumpers & hoodies ranges for an uber-relaxed vibe, or choose blouses & tunics for a slightly more structured look. For all genders, their button-up shirts look great layered over a T-shirt; if you need to beat the chill, drape a sweater over your shoulders for the ultimate in preppy style. Worried about your winter look? Don't! You can pick and choose from a huge range of jackets, including parkas and between-seasons jackets when the weather is on the turn, to bomber jackets and quilted jackets when you need to conserve some heat. When it comes to fashion, you can rest assured: Abercrombie and Fitch has you sorted.