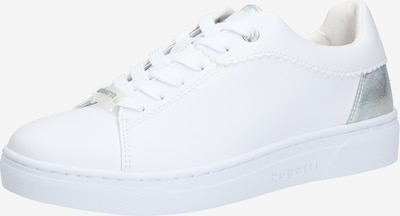 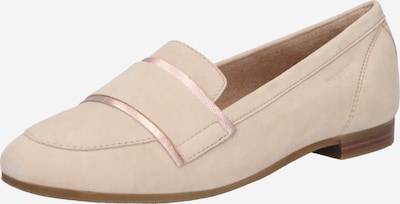 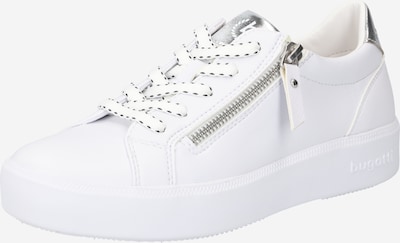 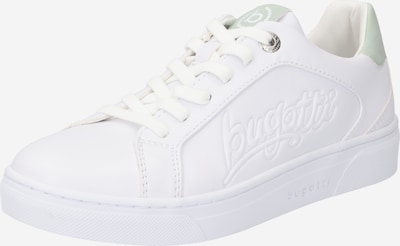 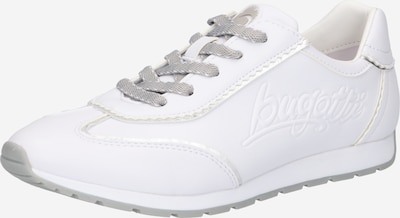 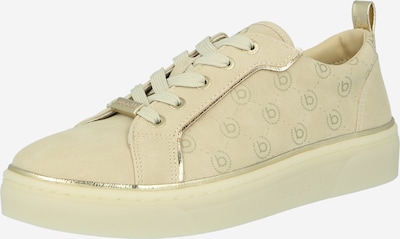 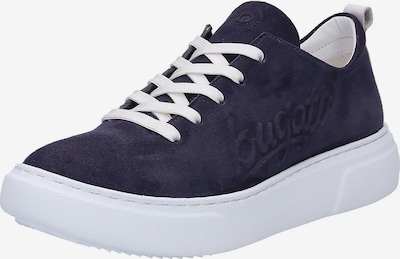 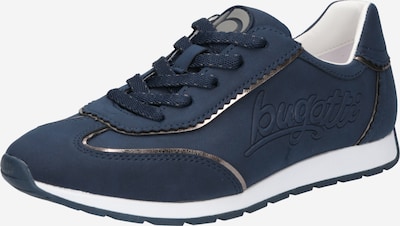 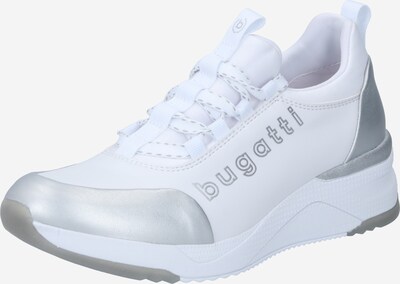 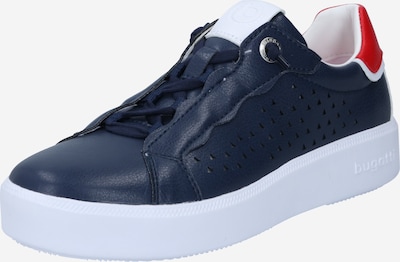 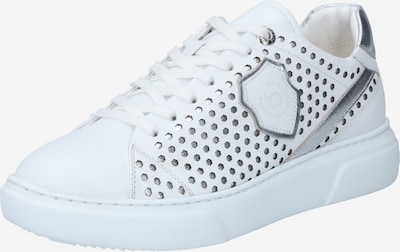 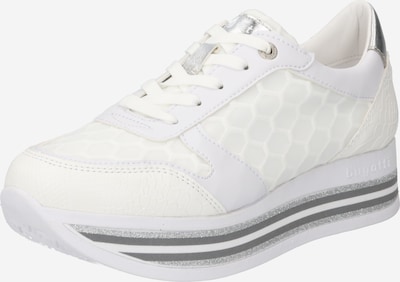 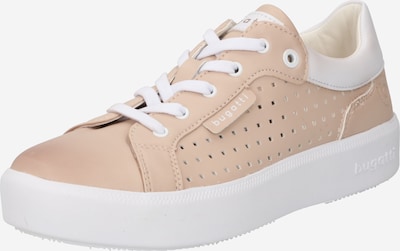 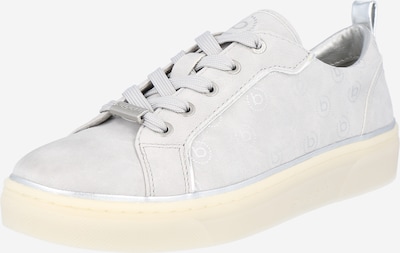 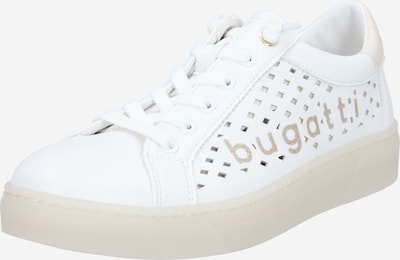 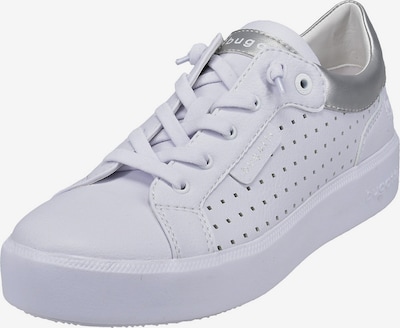 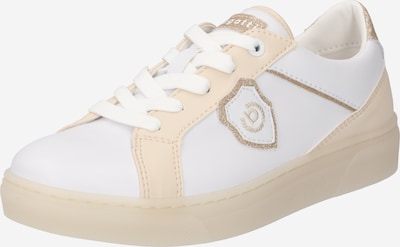 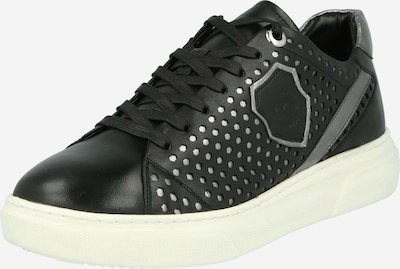 bugatti: a luxurious and elegant zeitgeist

Quality costs and bugatti is the best example of why every penny is worth it. With a wide range of lines for both men and women that take inspiration from their couture roots, this is the label that suits a wearer who is confident in their individuality. Very fashion-aware and style-cognisant with cuts and designs lifted straight from the catwalks in London, Paris and Milan, the aesthetic is constitution-before-flair with a sports-casual overtone that emanates self-assurance from every pore. From urbanite to suburbanite, this is the brand that can effortlessly take you from car-pool to cocktail hour.

A name that stands for quality

Not to be confused with the sports car manufacturer, the bugatti fashion line has only been around for a few decades less. Founded in 1947 as a made-to-order clothing company, it produced apparel for men and women in Löhne, Germany. By 1950, the company had 100 employees and needed a bigger location, so moved to Bad Oeynhausen. Three years later, the company was 260-strong and relocated to Herford where the HQ remains. The bugatti brand itself wasn’t launched until 1978, but from that moment, the label became a staple in the wardrobes of those who preferred understated luxury and constructive quality in their wardrobes. The shoe line appeared in 1991, with the now-iconic sports jacket following a year later. Founder Friedrich Wilhelm Brinkmann died in 1994, so his sons added the trouser line in 2001 and a womenswear collection in 2011. Brinkmann’s grandchildren took the reigns in 2012, and the company remains in the family's hands to this day.

How to wear the bugatti collections

Focused on seasonal collection releases, this really is a classic way to update your wardrobe. Chic but casual, refined but wearable, this is the label to elevate your look. Choose a timeless shirtdress – often with pockets – for a base layer that can be dressed up or down depending on where you need to be. Pair your dress with bugatti sneakers for a weekend vibe, or add heeled booties for a boardroom-to-bar ensemble. Got errands to run? You can’t go far wrong with Chelsea-cut booties and jeans. Top everything off with a blazer if the occasion is slightly more formal, or throw on a chunky knit sweater if your day is otherwise responsibility-free. A shopper tote should be the go-to if your schedule is full and frantic, while a leather briefcase is an effortless way to give off a business-like air. Attending a wedding? bugatti has you covered, with shoes that will suit the occasion perfectly. No matter where your day takes you, bugatti can get you there in style.