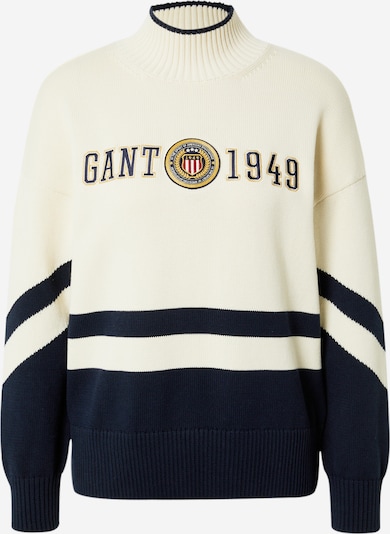 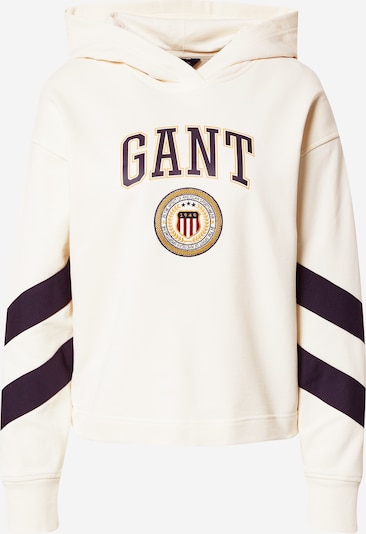 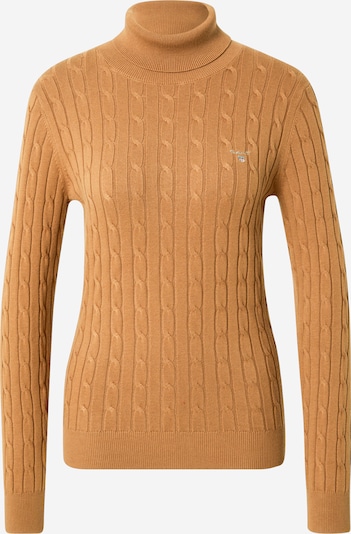 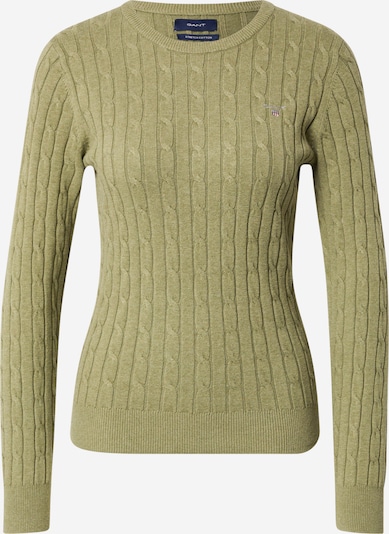 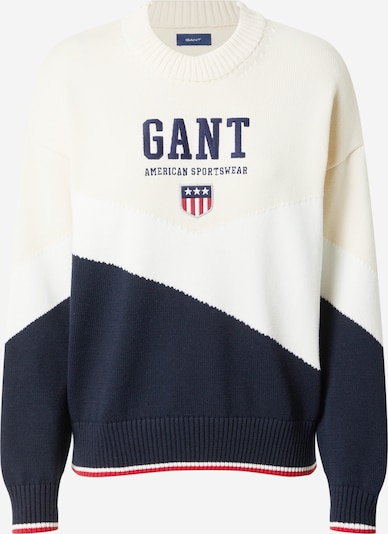 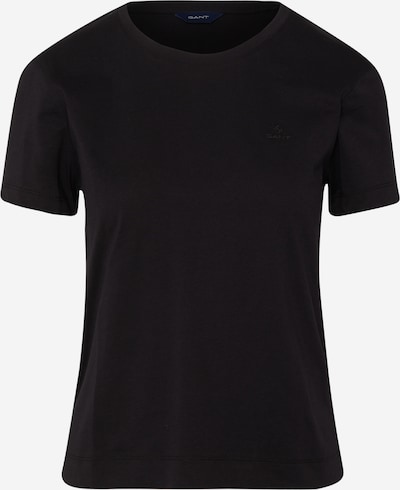 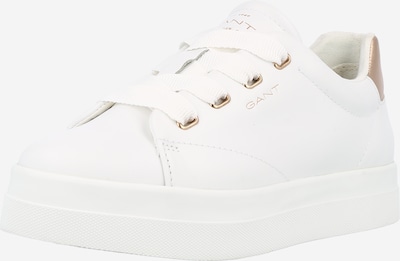 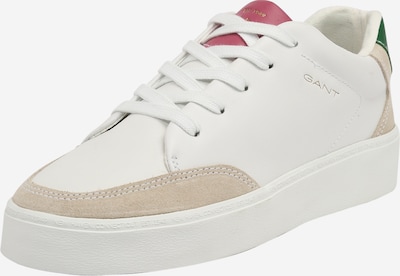 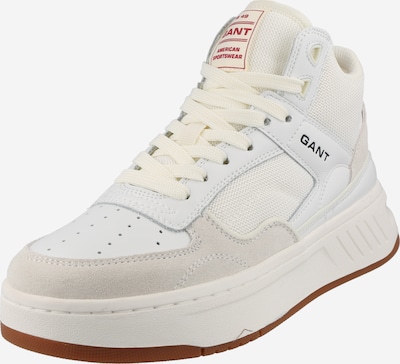 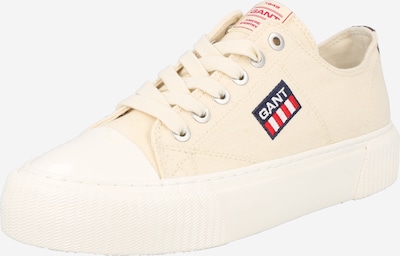 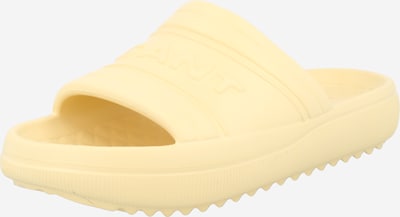 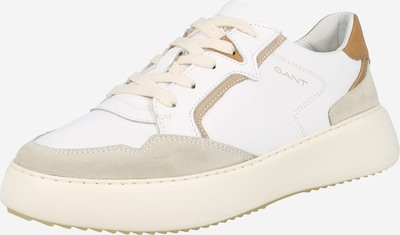 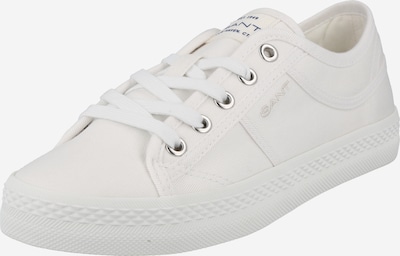 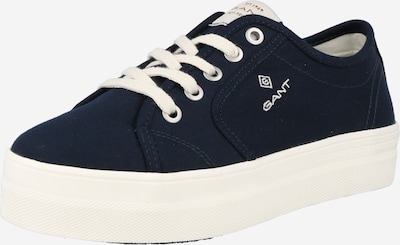 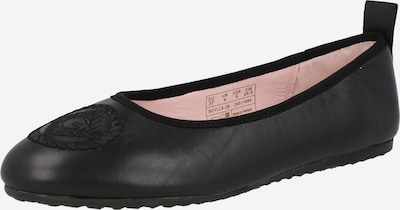 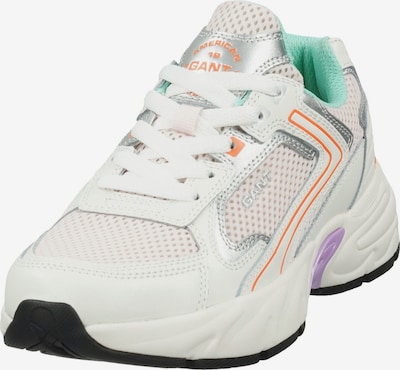 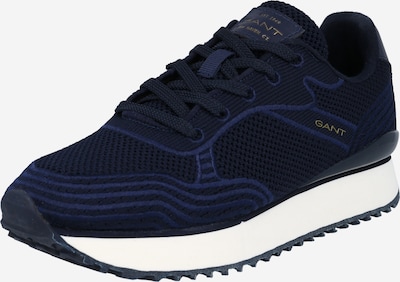 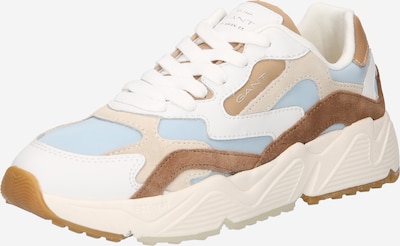 Get the preppy look with GANT

Since its early days in the 1940s, GANT has grown to become an incredibly popular brand. Although originally founded as a menswear retailer, it has branched out over the years. Today, the GANT umbrella covers menswear, womenswear and clothes for kids and teens. There's also a homeware range. All of these share the same basic principles that have won the brand fans around the world. Since its foundation, this shop has been known for showcasing the American East Coast preppy look. You can generally find classic styles included in GANT collections: Button-down shirts, blazers, chinos and trousers. Polo shirts and a range of delicate knitwear are other popular products. Expect to find traditional colour schemes, with lots of navy, red and white or cream. Classic patterns are also a regular feature: Look out for argyle styles on knitwear. That's not to say that these clothes are old-fashioned, though. They take a traditional style and make it fun and wearable for the 21st century.

The evolution of all-American style

Although GANT is known for clothes that look right at home on the US East Coast, it was initially founded by a Ukrainian immigrant to New York City. Bernard Gantmacher started making shirts for other brands and then started his own label in the 1940s. From the beginning, Gantmacher used his experience as a tailor to bring a carefully planned vision to life. The brand has always stood out because of its close attention to detail. As it grew in the 1950s, it became known for its precise, carefully made shirts – something it retains to this day. Although the styles of shirts have changed over the years, the brand is still recognised for its exquisitely formed collars, buttonholes and other details. It wasn't until the 1970s that it expanded to clothing items other than the shirts that had made the brand famous – but today, you can fill your entire family's wardrobes with clothes from this brand, as well as your home. The attention to detail that once made the shirts stand out from the crowd continues to gain GANT new fans.

Bringing the preppy style into your wardrobe

You don't need to embrace the complete American preppy style to bring a few of its influences into your personal style. A good way to use these clothes nowadays is by mixing them with other pieces. Rather than wearing a polo shirt with chinos and deck shoes, for example, try a slightly more undone look. The classic GANT polo, in a strong solid colour, would look equally good with skinny jeans or cropped trousers. If you're going for a shirt, leave it untucked or dress it down with more casual trousers on your bottom half. Essentially, the modern version of the preppy style is all about mixing smarter pieces with more casual elements. Let your clothes do double duty: A blazer can be smart for the office or relaxed with jeans. Bring a few classic items from GANT into your wardrobe and expand your personal style.