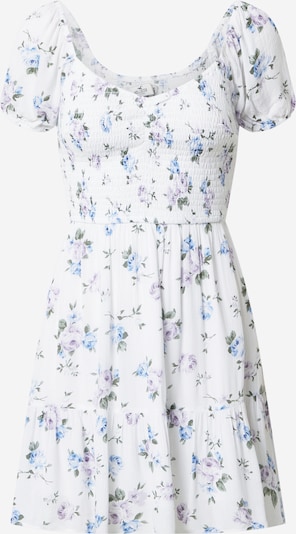 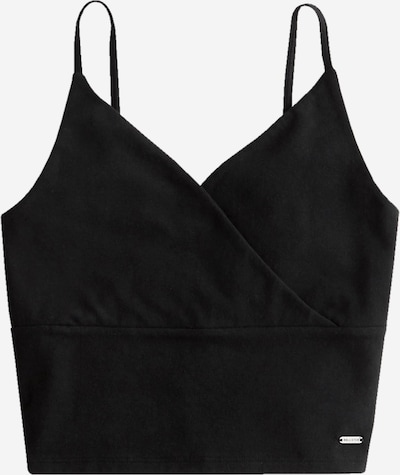 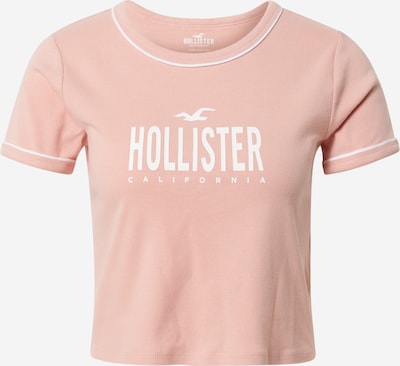 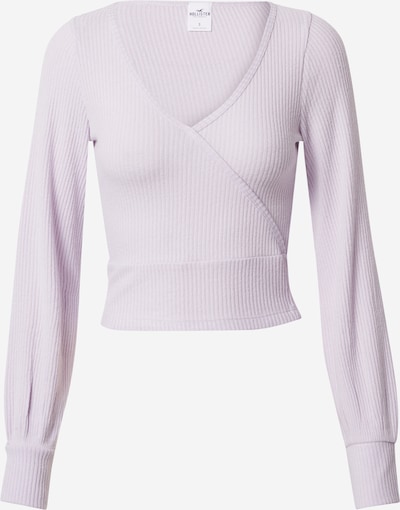 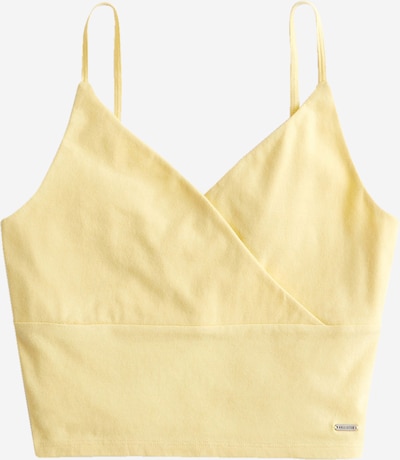 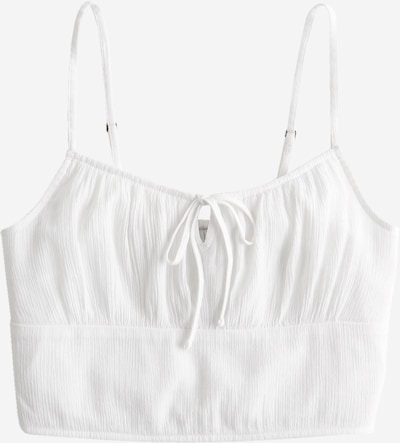 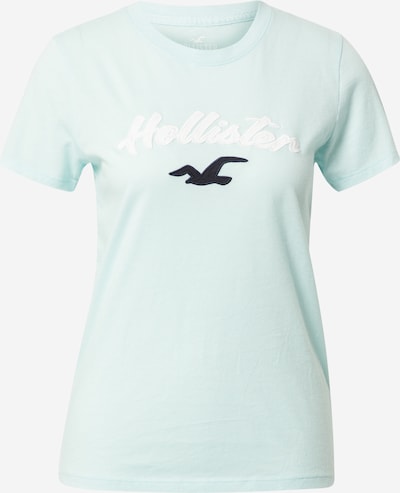 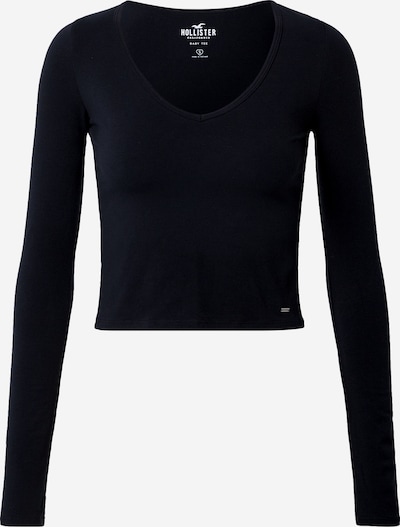 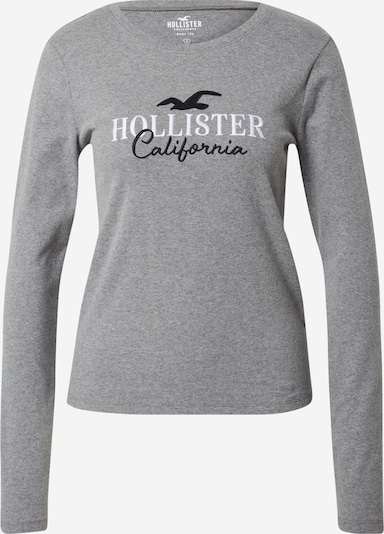 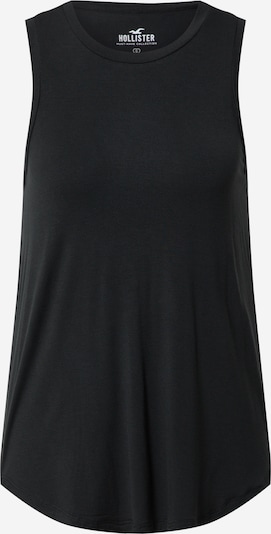 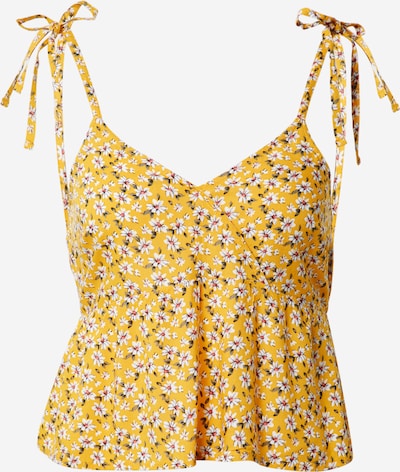 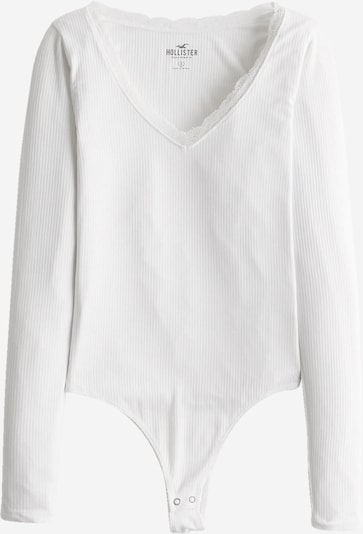 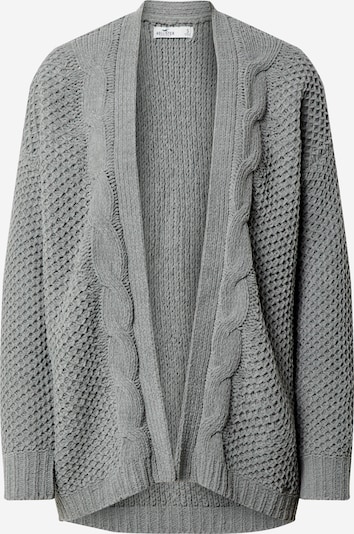 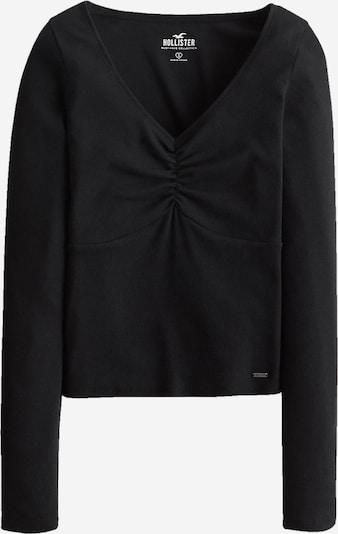 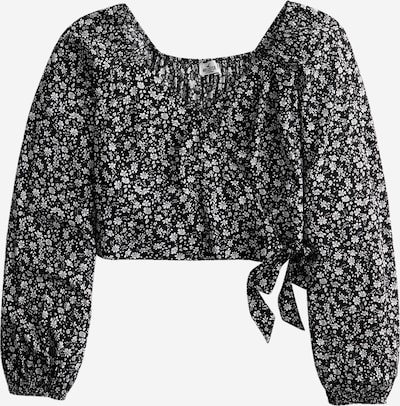 Sometimes a brand is created that is perceived as being so cool and relevant that it can symbolise a uniform for an entire generation. This is definitely the case with hollister. Their laid-back, casual styling conjures up California summers and days spent surfing on golden beaches. At one point, hoodies with their famous logo could be seen on any high street. Even the shops add to this California imagery as they are designed to look like surf shacks. This initially was even carried over to the lighting inside the stores which was subdued. There were often shutter features on the walls so that you felt you had wandered inside out of the sun. Shopping in one of their stores felt like a completely different retail experience aimed solely at a younger market. Many stores have now adopted brighter lighting but the surf shack imagery remains.

The brand was created in 2000 in Ohio by its parent company Abercrombie & Fitch. They created a fictional backstory for the brand about a founder who had emigrated to the Dutch East Indies and returned in 1922 to set up a clothing store named after himself. In reality, the brand was actually named after a small town in California that had been picked completely at random by Abercrombie & Fitch. The brand was aimed solely at the teenager and young adult market and projected itself as a different shopping experience to other brands. The darker stores and trending music made this a young person's experience where they could sample the California surfer lifestyle. The stores even had video screens playing live feed from Huntington Beach in California. 2007/8 saw huge international expansion, including stores in Canada, the UK and Italy. The locations have continued to be a success and the brand has cemented its position in the global fashion industry.

The overall vibe of the clothing range for both male and female is casual. The famous hoodies and T-shirts that they are most known for being an ever-present feature along with the famous brand logo. The brand has now extended beyond just beachwear, though, with a range of well-cut jeans for both sexes and a wide choice of jackets including puffer jackets and windbreakers. There is also a cologne/perfume and body care collection. You will also find the Gilly Hicks collection under the Hollister brand. This offers a varied selection of female underwear and nightwear in cute colours. Hollister has not forgotten its surfer and beach life roots. There is still a wide choice of swimwear, including colourful board shorts and bikinis. The overall vibe for the clothes is casual but you can find some smarter outfits. For the girls, there is a range of colourful print mini dresses that certainly would not look out of place on the beach.