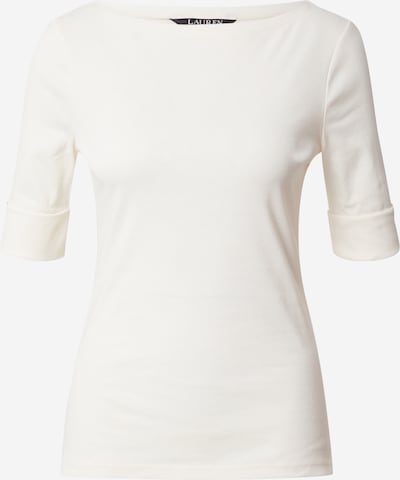 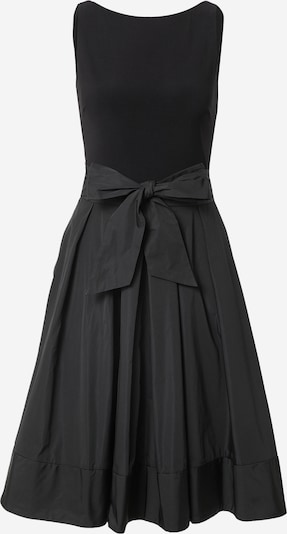 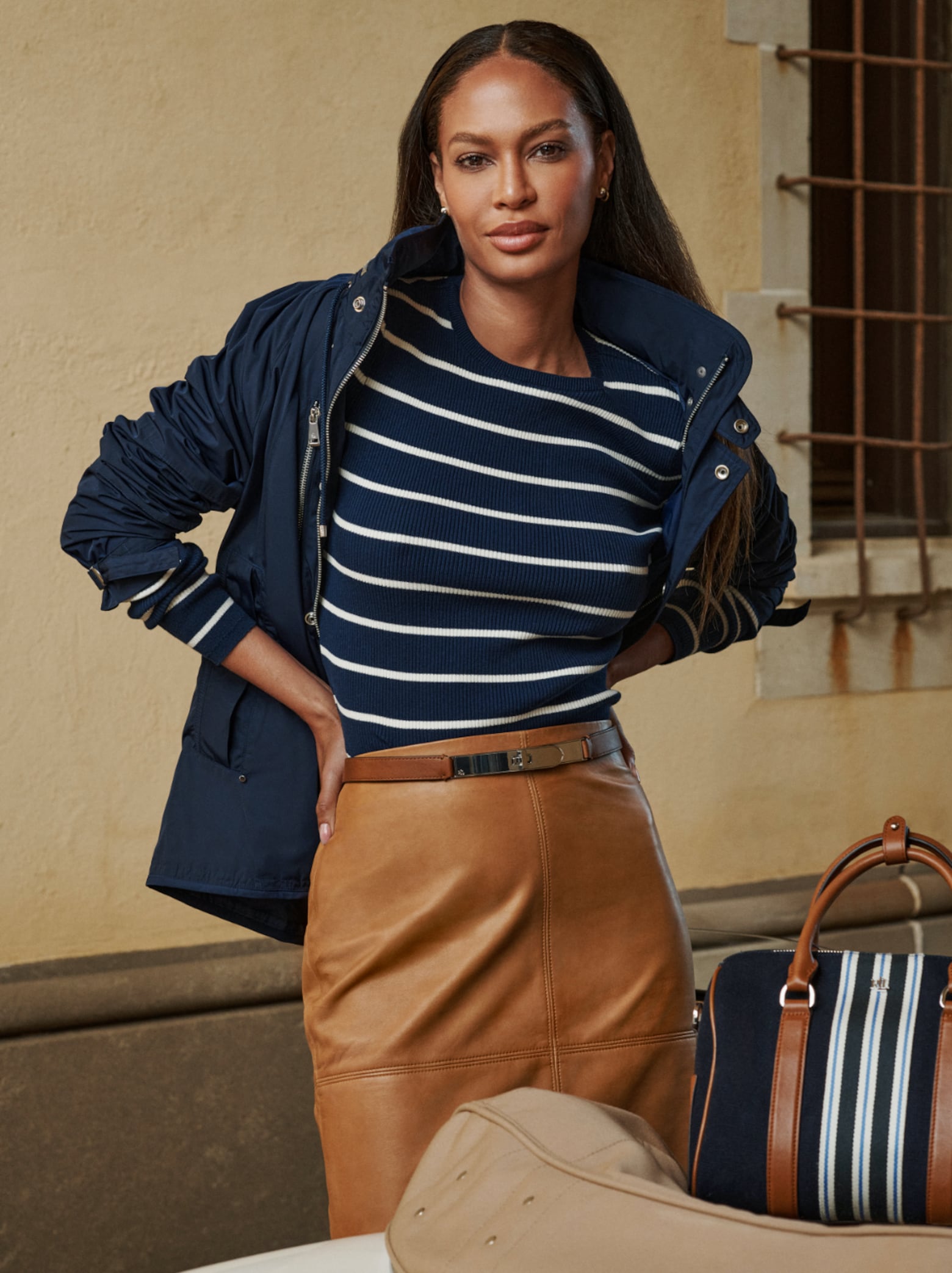 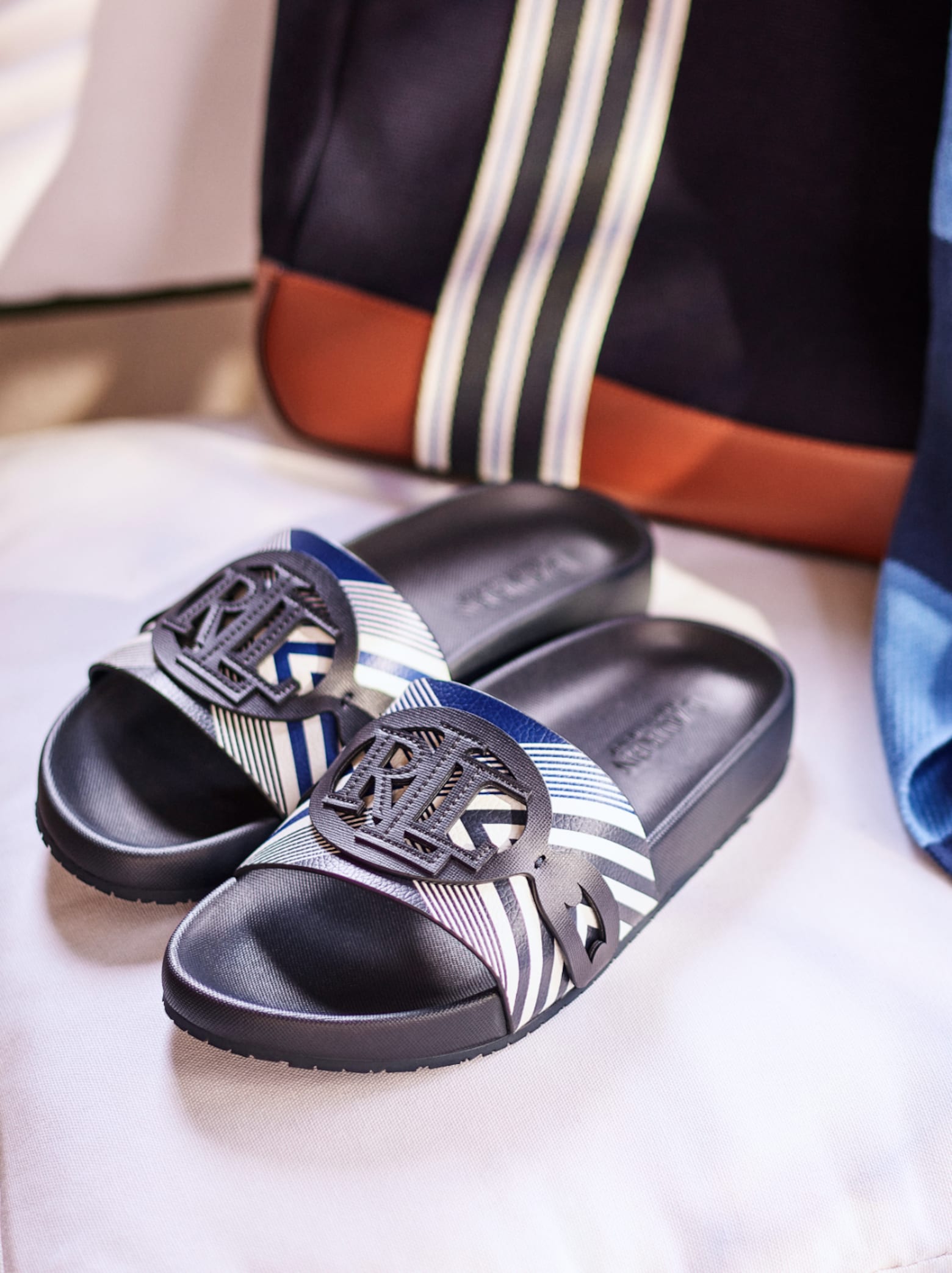 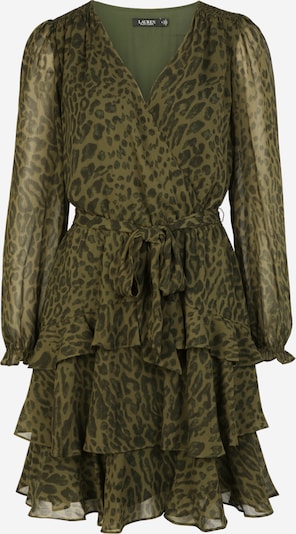 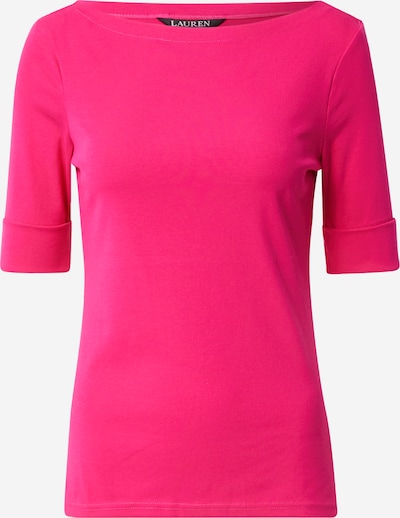 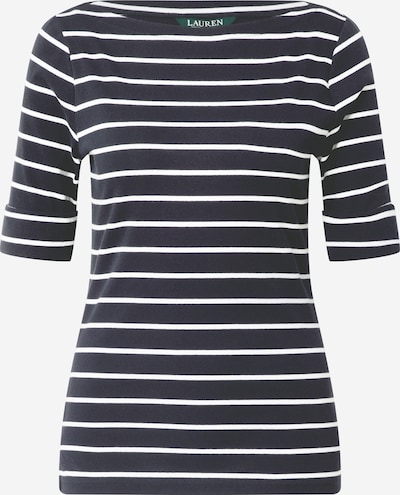 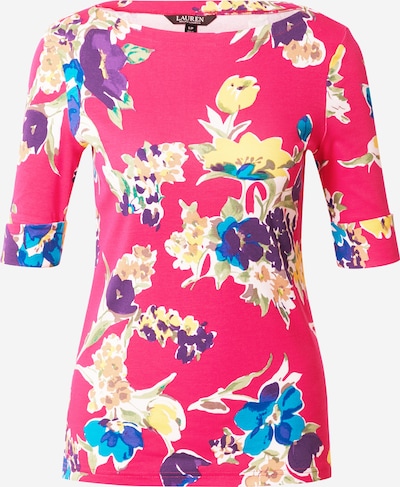 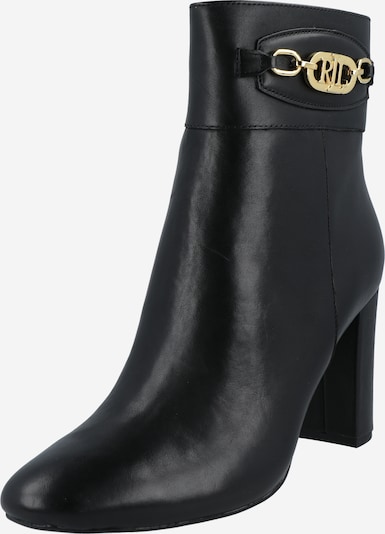 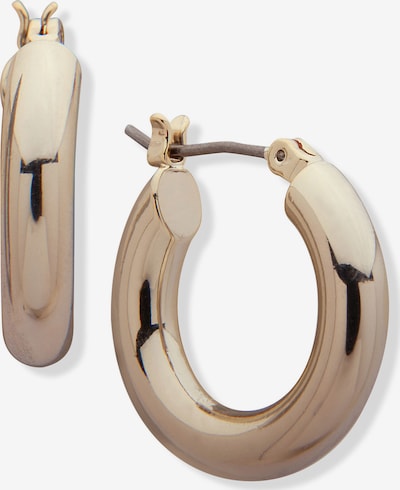 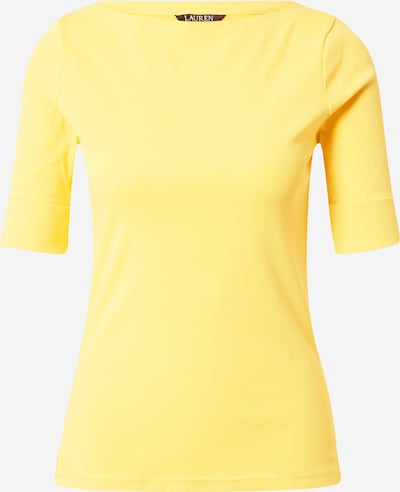 When you think of Ralph Lauren, classic American style and understated preppy-chic come to mind. Lauren Ralph Lauren is a diffusion line of the original brand, created to offer their customers the same premium quality and timeless, sophisticated styles at a more accessible price point. This has also helped to introduce the brand to a younger audience. Expect smart classics in neutral colours, clean lines, timeless accessories and shoes that upgrades your entire outfit. With this collection you’re able to leave behind seasonal trends and focus on the wardrobe staples it offers, creating an enduring look that never goes out of style. Ralph Lauren, often described as the 'original designer' has sealed its position as an authority in the industry and has truly impacted how America, and the world, dress.

Lauren Ralph Lauren: It started with a tie, and evolved into a superbrand

Ralph Lauren was a young entrepreneur who grew up in the Bronx. In between his school classes, Ralph would sell ties to his fellow students. After a stint in the army, Ralph joined tie manufacturer Beau Brummell in 1967, who agreed to let him create his own line at the age of 28. Working out of a single drawer in an office inside the Empire State Building, he sold colourful ties to the most esteemed stores in his first year of business. By 1969 he had a permanent position inside Bloomingdales selling a men's line, and by 1971 added a womenswear collection. At the end of the decade, Ralph Lauren had its own stores across the US and became a household name thanks to the POLO Ralph Lauren collection of famous polo shirts. The designer created looks for Hollywood movies such as The Great Gatsby which helped make its name a worldwide success; consumers loved the timelessness and luxury of the styles. By the 90's, the label had become a worldwide phenomenon, selling clothing, homeware, kidswear and fragrance. Lauren Ralph Lauren was created in 2006, a brand amongst the collection of subsidiaries under the company umbrella. Ralph Lauren had designed not only aspirational pieces, but he'd done it by living the American dream of starting from nothing and turning it into gold.

How to wear Lauren Ralph Lauren

Lauren Ralph Lauren attracts a customer who desires the same prestige and heritage as the original label but enjoys a friendlier price range. You’ll find cosy classics in the collection like sweaters & knitwear; team with jeans and smart sneakers for a great off-duty, classic look. Need something smarter? Look to their tailoring: blazers are a great staple and their collection of trousers are worth the investment. Dresses range from smart workwear for that important meeting, to fantastic evening gowns bursting with understated American glamour – you will look lavish thanks to the luxury fabrics and beautiful cuts in any of the available dresses. Ralph Lauren believes that clothing should be timeless and transcend trends and Lauren Ralph Lauren manages that difficult undertaking with ease.