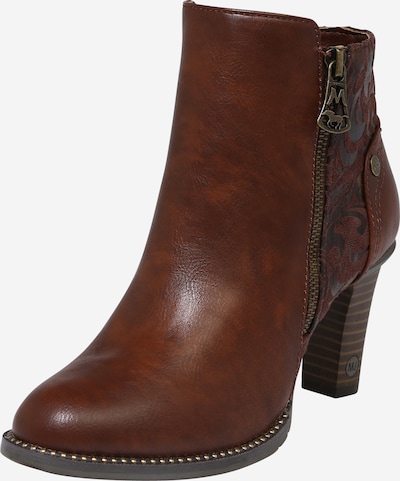 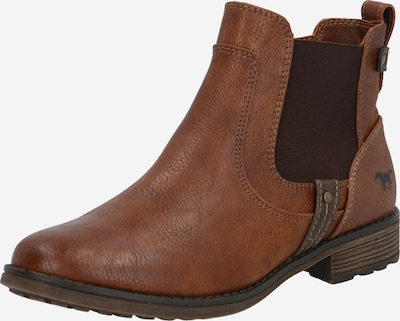 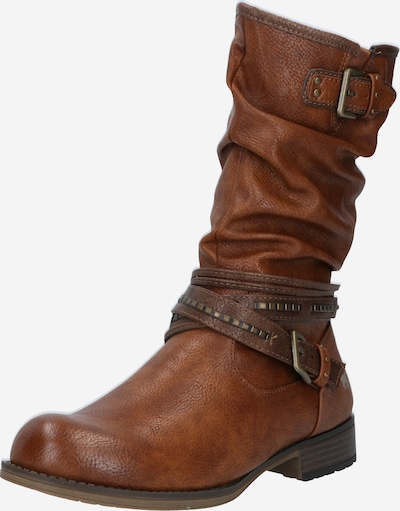 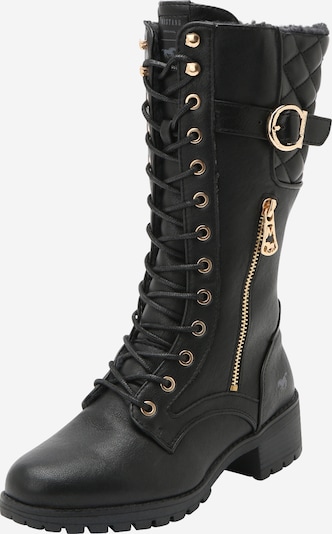 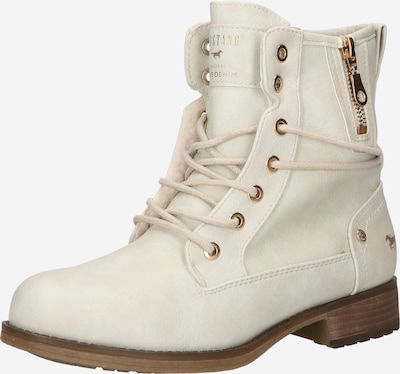 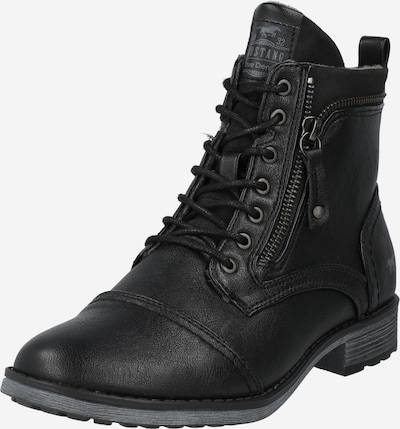 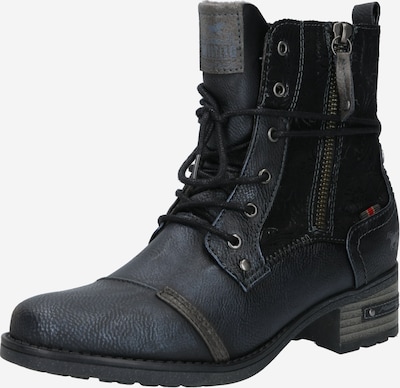 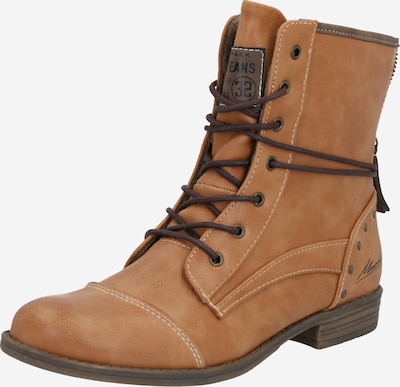 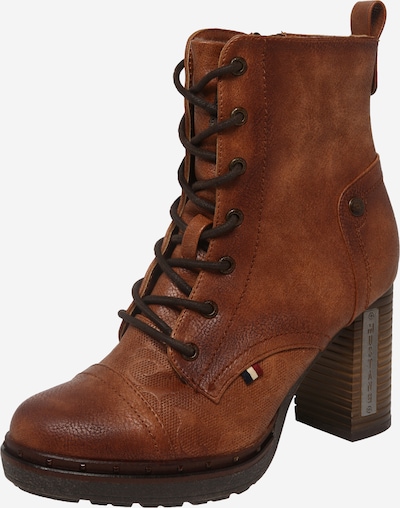 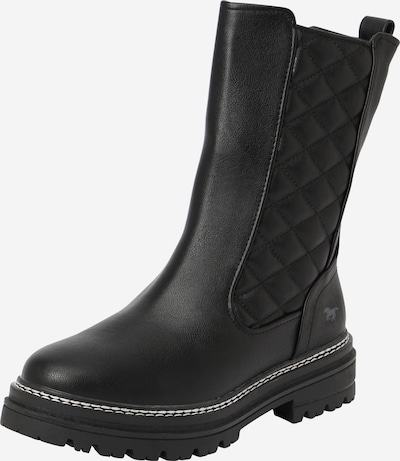 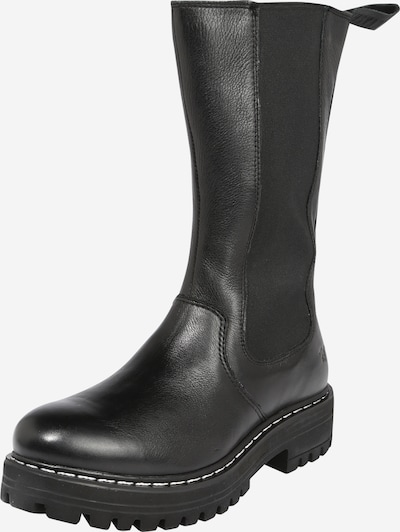 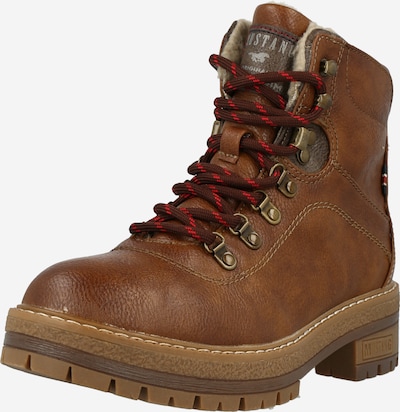 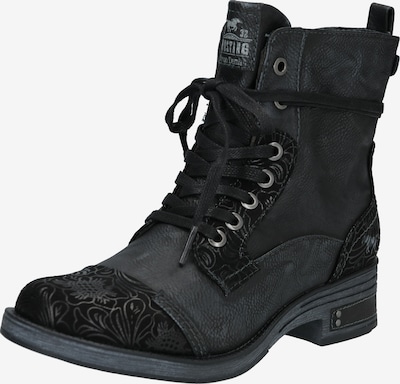 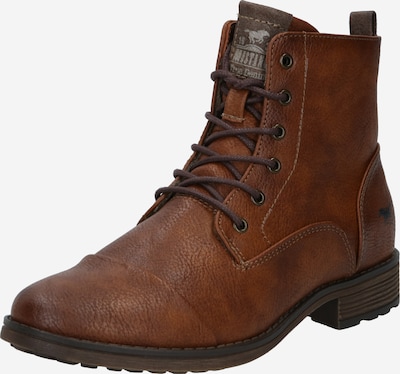 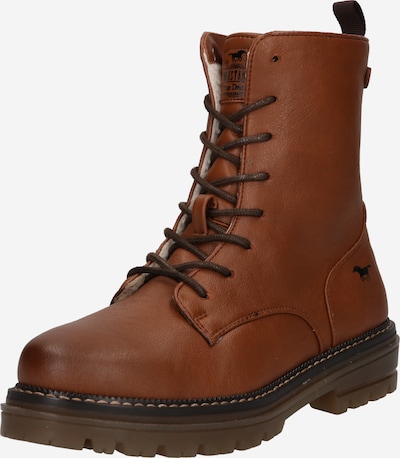 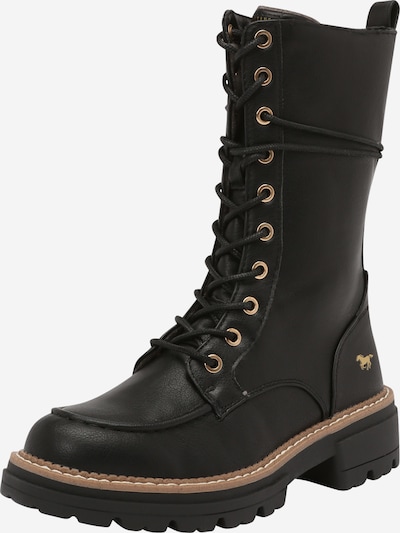 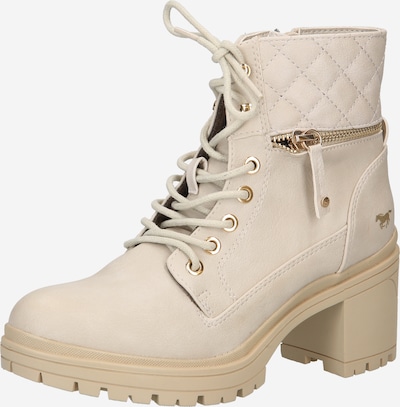 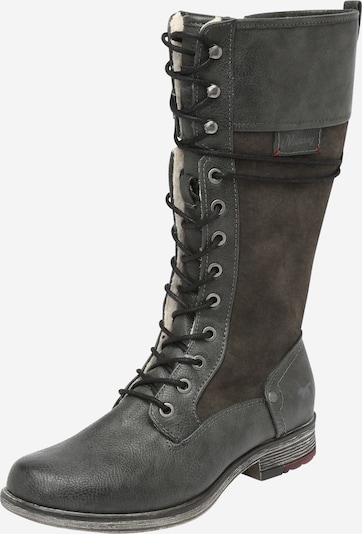 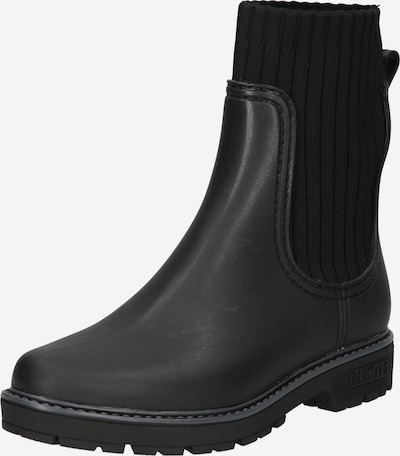 MUSTANG – where America and Europe unite

When you hear the word ‘MUSTANG’, you can’t help thinking of cowboys in the desert riding their horses and shouting ‘yee-haw!’ at the top of their lungs. Believe it or not, this was the inspiration for this German brand. A love for the American way of life prompted a humble blue-collar clothing factory to switch gears. Now, MUSTANG offers a variety of shoes and accessories for anyone looking to embrace their freedom – whether that’s freedom of expression, freedom of choice or freedom of style – it doesn’t matter! Join the revolution and show the world who you are. Be true to yourself with a dazzling collection of boots, shoes, trainers and belts. They are committed not only to quality but also to the environment and the social conditions of production. Great care is taken of the supply of materials, the working conditions and the company is committed to being aware of their carbon footprint.

MUSTANG began with a wife and her man...

...Only the famous name wasn’t associated with the brand until 1958. L. Hermann clothing first made its appearance in 1932 and was started so that Luise Hermann could use her skills as a seamstress to financially support her husband. Originally specialising in workwear, the company hand-stitched overalls and shirts for the working man. Comfort and quality were key to their success, and soon they were known around the world. The company’s direction changed in 1948 after the Hermann’s son-in-law, Albert, was presented a gift from an American client: a pair of jeans. Albert used these to create the prototype for a European version of these peculiar trousers. Luise initially refused to make them, but they soon became very popular, leading the company to create designs for women as well as men. Named after the breed of horses, the brand was built on an image of freedom with a dash of the Wild American West.

MUSTANG for every occasion

This label blends American and European trends, creating a unique yet fashionable line every season. Go smart-casual with jeans, a shirt or blouse and match the occasion to your new MUSTANG shoes. If you want to wow your dinner companion, consider a pair of classic Chelsea boots. The elasticated ankle makes them easy to slip on, and you can pick a pair with a heel for a bit of laid-back glam. Booties, in general, are great for a date, but sneakers are where it’s at for a relaxed evening or a bit of city exploration. If the wilds and the woods are more your thing, go for a pair of sturdy boots. From biker chick to boondocks babe, you can have style whatever the environment when you do it in footwear by MUSTANG.