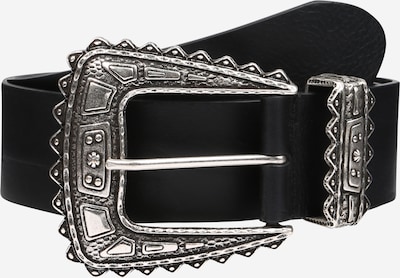 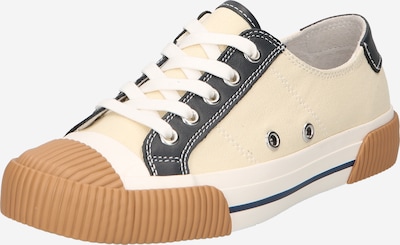 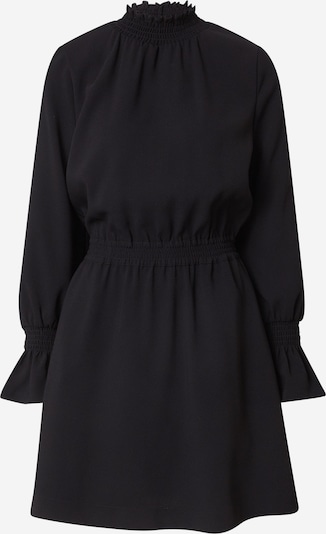 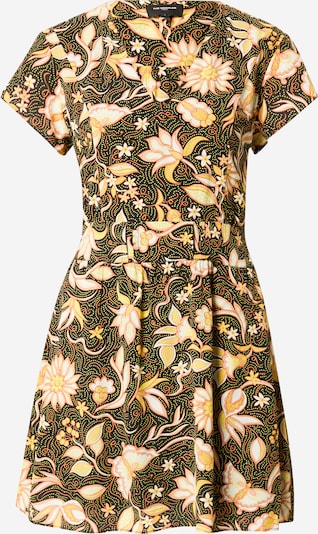 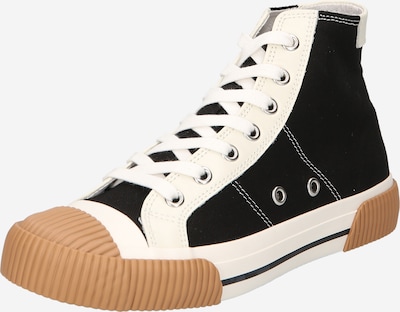 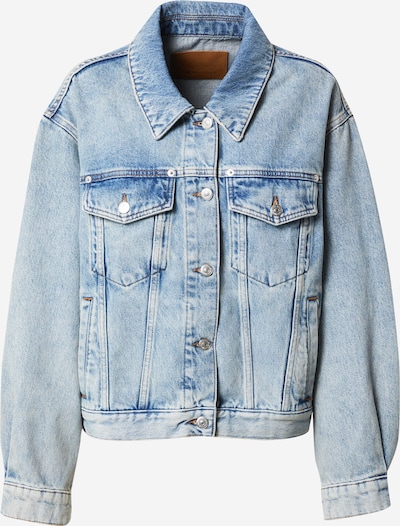 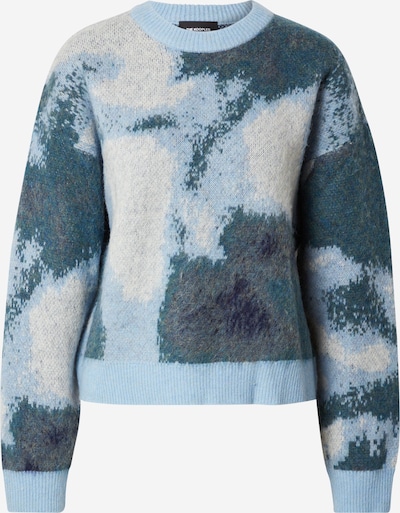 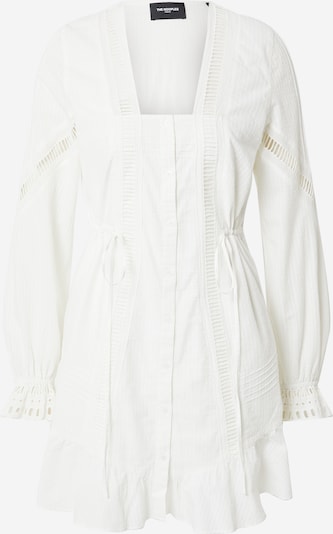 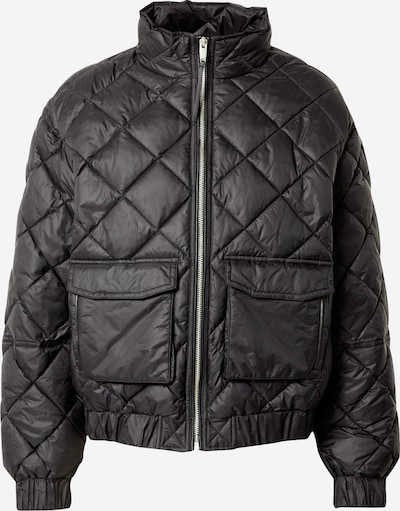 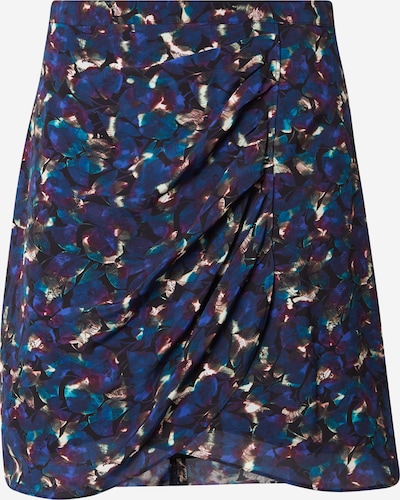 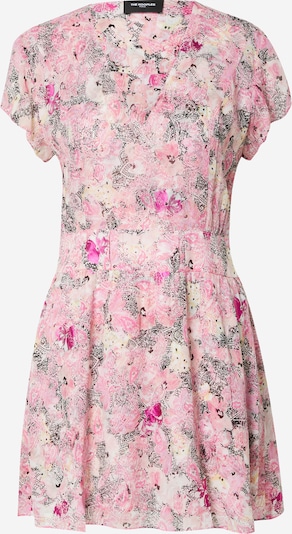 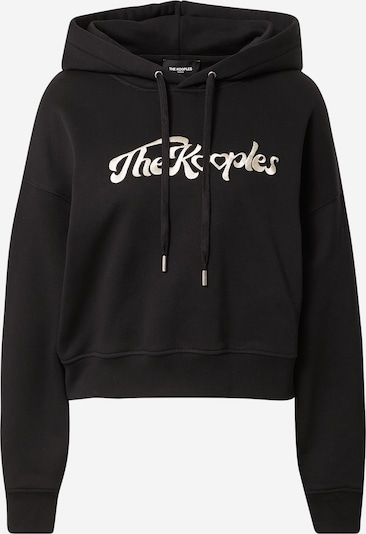 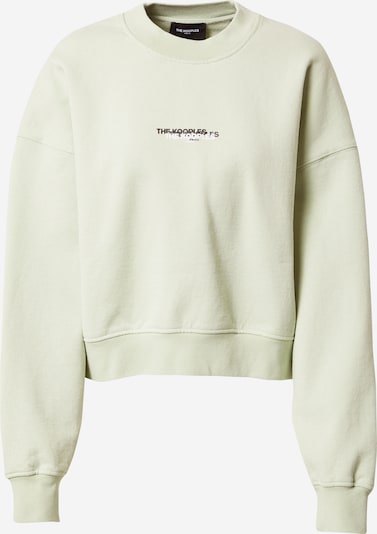 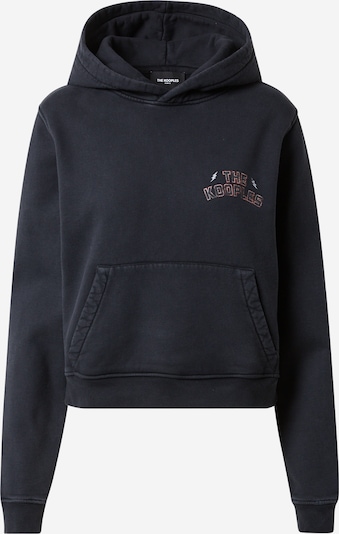 Named after a French expression that is slang for 'couples', The Kooples range of clothing, footwear and accessories are gender fluid. Designed for men, women and people who don't want to be restricted by labels, most items have an androgynous quality. This brand also appeals to couples who dress similarly or who want to wear outfits that are coordinated. Many pieces can be worn by either or both partners – they can be swapped between them to suit the occasion. Essentially, they are a high-end brand providing luxury clothing with an attitude. The style is all about easy-to-wear effortless chic that has a rock ‘n roll vibe. Dark colours, slim silhouettes, animal prints and black leather are heavily used creating an edgy look with a hint of gothic. Jackets and trousers in wool, satin or tweed can be combined to match or contrast with each other. Jumpers and shirts with a streetwear fit can be dressed up for evenings out too – the products are highly versatile. In a nutshell, it's a brand for those who don't always follow the rules.

Ahead of the game

The Kooples is a French fashion brand that was founded by three Parisian brothers in 2008. Back then, non-binary wasn't a description commonly used to describe gender, but the trio launched a retail brand that spoke to all people, however they identified. As well as offering clothing that was hard to pigeon-hole, the brand's country of origin has also been hard to pinpoint. French customers felt the range was London based and British followers were convinced the brand was European. This ambiguity just makes the products more tempting with a far-reaching appeal. Over the years, as the brand gained popularity, stores have opened in major cities around the world attracting fans from all over Europe and the USA. It's now a forward-thinking international brand for fashion-lovers who want an individual style. Collections are released with the seasons to provide a line of clothing that's appropriate for each time of year.

Fans of this brand instinctively know how to wear the range. It's for those oozing confidence in their own quirky style, people who don't mind standing out from the crowd. Throw the rule book out the window and combine these sweatshirts with floaty dresses or their biker jackets with formal trousers. Black eye make-up and vivid lipstick adds drama to this look along with messy hair or shaven heads. Dress from head to toe in The Kooples clothing by pairing a graphic t-shirt with jeans and a formal jacket. There are also boots, belts and bags in the accessories range to complete the outfit. The pieces blend seamlessly with other classic clothing such as leather trousers or denim skirts – in fact anything goes with this casual retail line. For lovers of black, much of The Koople's product range only comes in this shade or colours that go perfectly with it.