Skip to main content
WomenMenKids
All UNDER ARMOUR items403 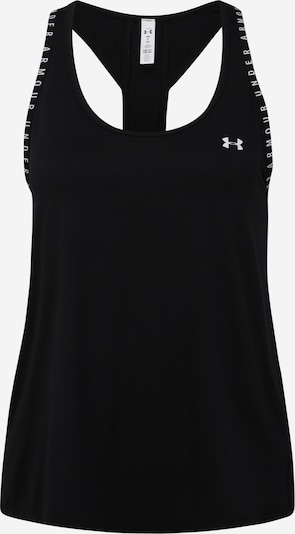 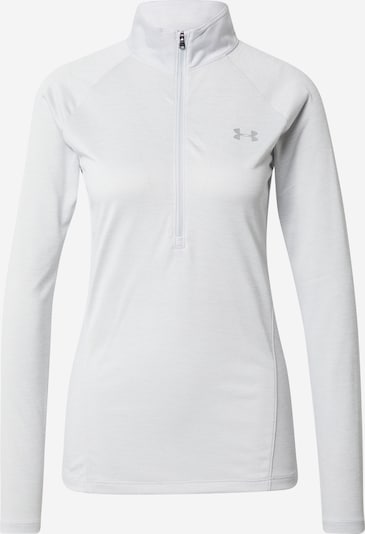 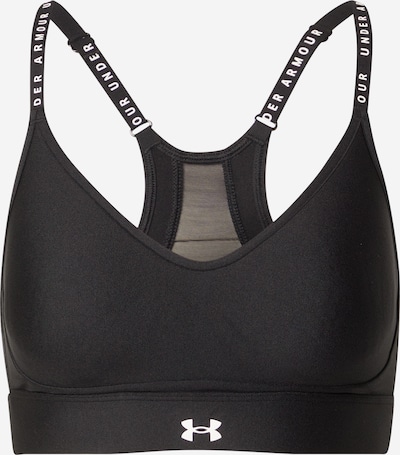 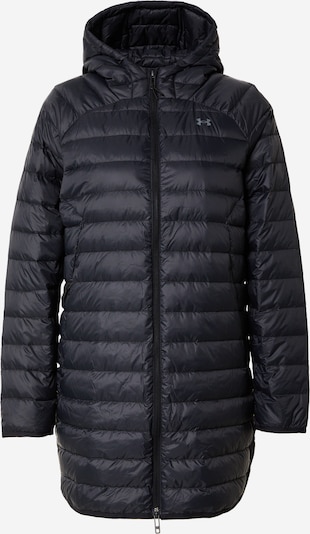 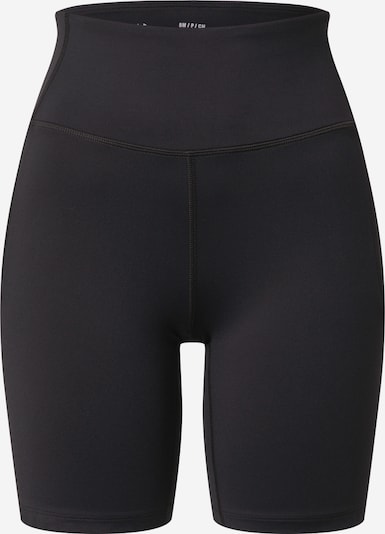 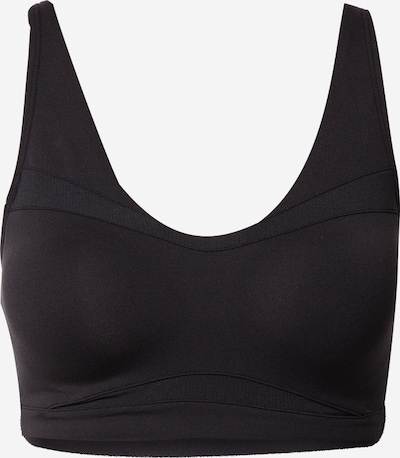 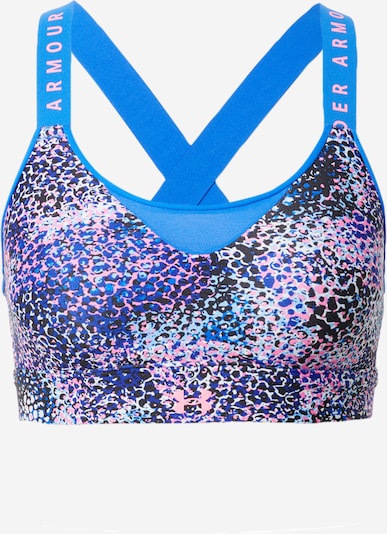 UNDER ARMOUR may be intended for the arena, but their lines are equally at home on the street. Although they might specialise in sportswear, you can nevertheless find a wide range of sweatshirts & hoodies, as well as accessories, that will blend seamlessly into a social environment. Often collaborating with celebrity athletes, as well as both collegiate and professional teams, their most successful relationship has been with Dwayne “The Rock” Johnson, who has been the face of the company since 2016. It’s a good match – Johnson has moved on from the sporting focus where he originally made his name, and UNDER ARMOUR has expanded from their original t-shirt line. Made from a material with moisture-wicking properties, this was the first time that athletes could rely on their sports shirts to keep them cool, dry and light. This dependability hasn’t changed, so with collections designed for men, women and kids, you can kit out the whole family in this fashionably athletic label.

From basement to boardroom: The UNDER ARMOUR story

Founded by Kevin Plank in 1996, the business was launched from his grandmother’s basement. As the captain of the University of Maryland football team, Plank noticed that only his compression shorts stayed dry during practice. Inspired, he made a top out of the same fabric, then created his own microfibre t-shirts. Selling the apparel out of the trunk of his car, it took less than a year for him to make his first big deal after Oakland Raiders quarterback Jeff George was featured on the front-page of USA Today in an UNDER ARMOUR mock turtleneck. Sales to a number of Division I football teams soon followed, then in 1999, the brand was contracted to outfit two sports-themed feature films – Any Given Sunday and The Replacements. From there, the company simply grew organically, becoming a staple in gyms, on teams, and in the wardrobes of those with active lifestyles.

How to wear UNDER ARMOUR

Getting the right piece is key to your success, but the this brand doesn’t conceive its products with a one-size-fits-all mentality. Instead, the fit of every pair of sports shoes and size structure of each sports shirt is specifically designed for the ultimate in flexible wearability. The great thing about this label is that it may be sports-focused, but it is actually suitable for all activities. Pick up the groceries in sports shoes and leggings topped with a comfortable sports sweater, or pair jeans and a nice top with sports jackets for casual socialising. Fitted sports trousers and a chunky cardigan are great for relaxing in the house and, as the palettes are generally neutral, it’s not hard to incorporate any of the collections into your wider wardrobe. From hats & caps to sports bags & backpacks, sports bras to shirts and tops, UNDER ARMOUR has everything you need to get you through your week.