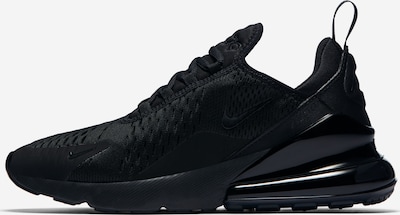 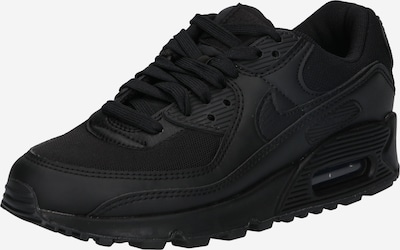 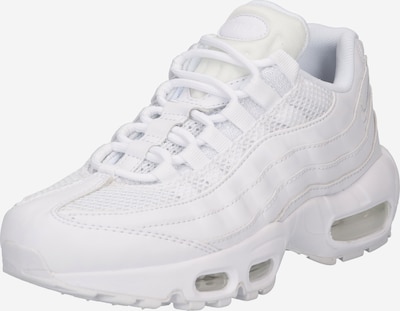 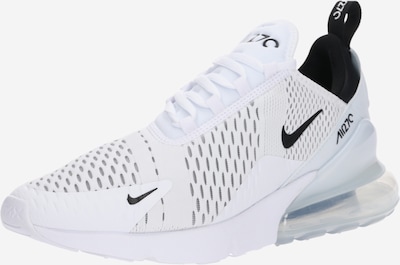 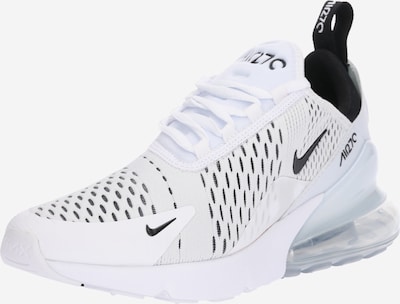 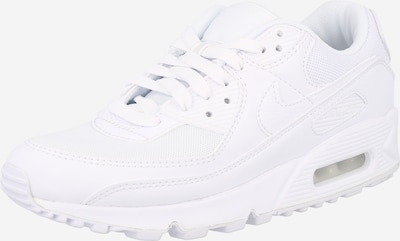 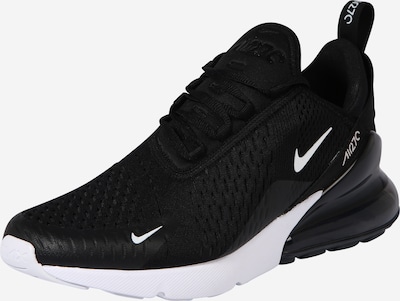 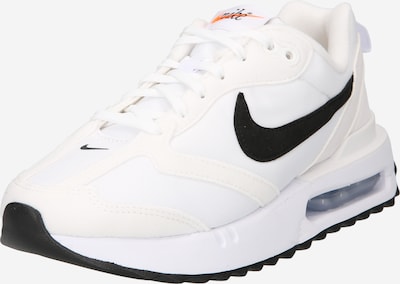 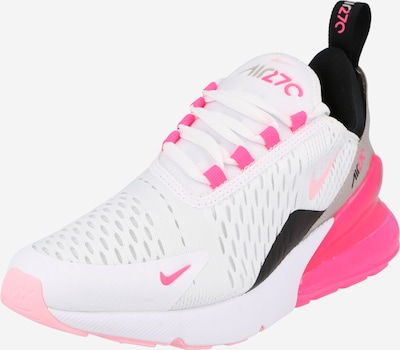 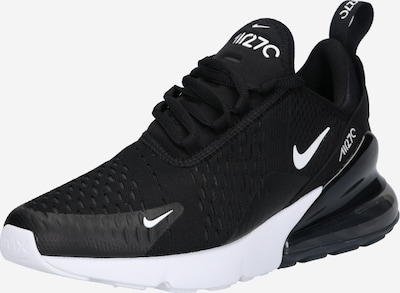 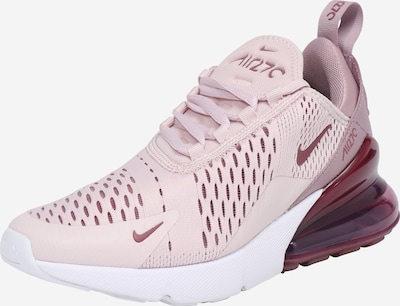 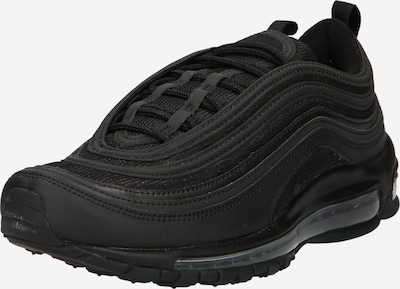 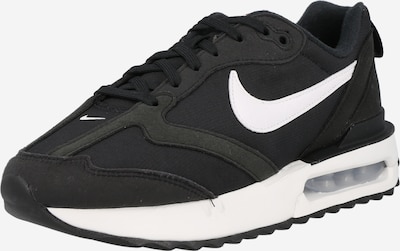 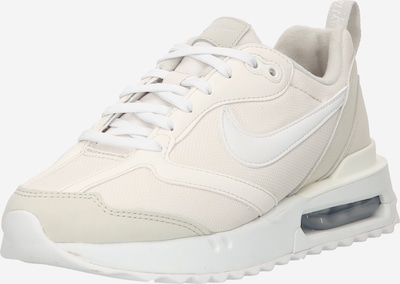 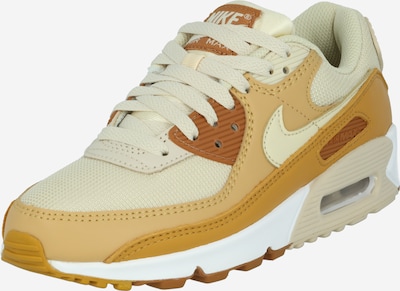 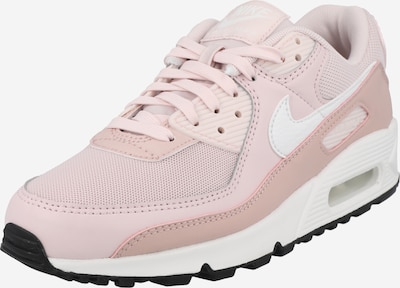 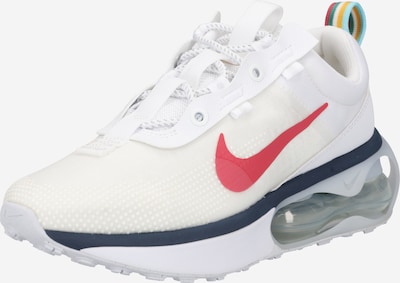 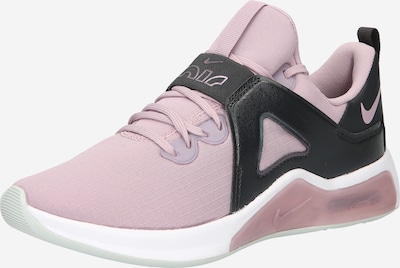 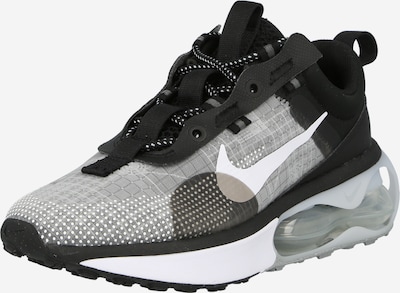 NIKE Air Max: the story of a legend

Iconic style and uncompromising comfort – this is what the NIKE Air Max stands for. It is perhaps the most famous sneaker that the American sports shoe expert has designed to this day. On March 26th, 1987 the NIKE Air Max 1 was the first model and in 2020, 33 years later, both the new editions of the original and the subsequent generations of the Air Max from NIKE enjoy worldwide popularity. The sneaker legend is available for women and men, for kids and teens, with a wide variety of extras and even as customisable variants. What characterises the style of all NIKE Air Max collections from the beginning until today is the downright revolutionary sole design: Tinker Hatfield, studied architect and among other things, creator of the NIKE Jordan, integrated an Air element into the sole of the Air Max 1, which, in contrast to other sports shoes, was not hidden inconspicuously but was positioned clearly visible. He was inspired by the windows of the Paris art museum 'Georges Pompidou,' which allow glimpses into the interior of the building.

Nevertheless, the conspicuously placed air cushion that has become the trademark of all NIKE Air Max sneakers is much more than a design gimmick. The compressed air system provides fantastic cushioning and a resilient running feeling – no wonder that NIKE Air technology is also used in the label's performance shoes, for example the Pegasus edition running shoes. Back to the cult shoe: Not only athletes, but also hip-hop musicians and artists, celebrities and sneaker fans appreciate the Air Max by NIKE due to its excellent wearing properties and its noticeably chunky silhouette. Sometimes the enthusiasm took on extreme forms – after the release of the high-priced NIKE Air Max 95, the design of which was supposed to be reminiscent of a person's spine, there was such a run on NIKE Sneakers that they were stolen from their owners because they were considered a status symbol. From the predecessor NIKE Air Max 95 a pair was created personally for the then US President George H.W. Bush, while the successor Air Max 97 achieved even greater popularity. Its look was inspired by models as diverse as a drop of water spreading in a pond and a high-speed train. It was also the first NIKE Air Max to have an Air cushion that extended over the entire length of the shoe.

NIKE Air Max – a must-have for every sneaker fan

NIKE launched a pioneering model series with the Air Max Plus: first launched in 1998, the shoe, also known as NIKE Air Max Tuned, impressed with its futuristic silhouette, colourful combinations and a stabilizing and shock-absorbing rubber element in the sole, the was incorporated in addition to the air pads. You can also get the NIKE Air Max Plus as a contemporary new edition in various eye-catching colours. Other famous representatives of the Air Max family from NIKE, the first editions of which are traded among collectors at high prices in some cases, are the Air Max 200 with an extra-large Air element and the NIKE Air Max 270, launched in 2018, which offers generous air padding on 270 degrees of the heel. Women and men who prefer a slightly more minimalist approach wear the Air Max Oteko with a slimmer cut in more subtle colours – or choose the also slimmed-down design of the NIKE Air Max Motion, which also pleases with an almost seamless upper material and particularly high breathability. As the product name suggests, the NIKE Air Max Thea is a women's sneaker that is accordingly a little less bulky, but thanks to shock-absorbing Air technology, offers the same comfort as the unisex collections. Equipped with particularly strong cushioning, elastic Flywire and a notched sole, the NIKE Air Max Sequent not only impresses as a lifestyle sneaker, but also as a running shoe for fast sprints. One of the youngest members of the NIKE Air Max family is the stylish Air Max 2090, a new edition of the legendary Air Max 90, which includes fantastic colour combinations and effects, improved cushioning and many other highlights, such as the quick lacing system and transparent mesh, continues the success story of the sneaker icon.